Make a donation Become a member

For justice
to be done. 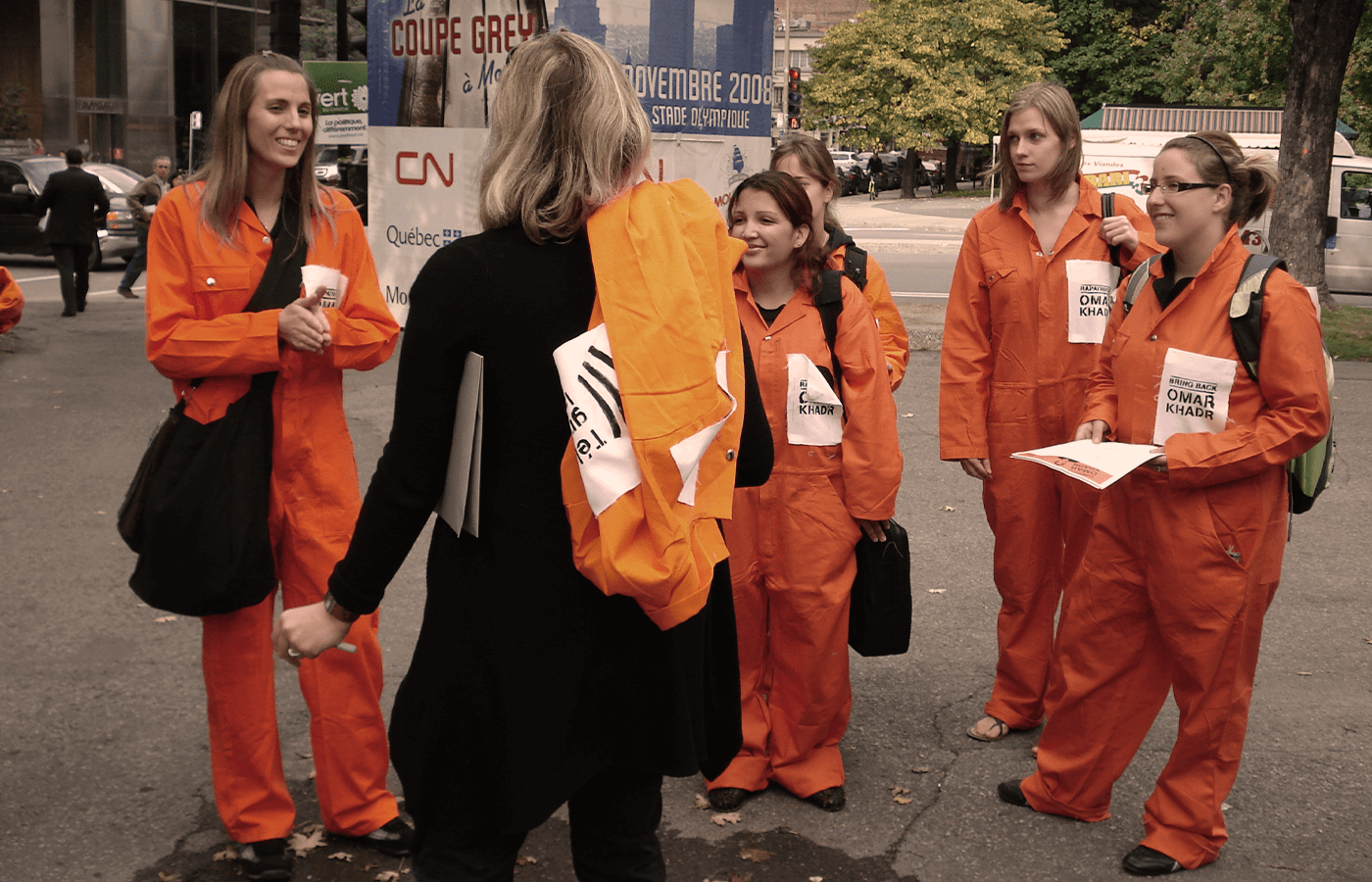 Special interventions encompass LWBC’s actions undertaken in specific files of major violations of human rights which exceed its regular mission of international cooperation. They mainly take the form of cases of strategic litigation and actions of advocacy, in Canada and elsewhere in the world. LWBC’s involvement in special interventions is in line with our organization’s undertaking to actively and broadly contribute to the implementation of human rights and access to justice, without geographical limitations.

The files of Raïf Badawi, Omar Khadr and Ramiro Osorio Cristales are recent examples of special interventions, respectively regarding the protection of human rights defenders, the promotion of the rule of law, and the fight against impunity.

Blogger Raif Badawi was imprisoned in Saudi Arabia in 2012 and sentenced to 10 years in prison, 1,000 lashes and a fine of $340,000 CAD for “insulting religious values” and blasphemy after advocating on social media and in print for greater freedom of expression. This is a case that is particularly relevant to Canada, as Mr. Raif Badawi’s wife, Ensaf Haidar, is a refugee with their children in Sherbrooke.

In October 2015, Lawyers Without Borders Canada drafted and presented a brief to the highest Saudi authorities and the Committee Against Torture. This brief, prepared with the support of the Quebec Bar, the law firm Lavery, and recognized experts in the field of human rights and Islamic law, demonstrated Saudi Arabia’s failure to respect its national and international obligations in three specific areas in this case: the right to a fair trial, the right to freedom of expression and opinion, and finally, the absolute prohibition of torture and cruel, inhuman or degrading treatment.

Mr. Badawi was released on March 11, 2022, after serving his sentence, but remains subject to accessory penalties, including a 10-year travel ban. Lawyers Without Borders Canada continues its advocacy, including with the Canadian government, to ensure that all possible avenues are used to facilitate Mr. Badawi’s reunification with his family in Canada.

Omar Khadr, a Canadian citizen, was 15 years old when he was captured in 2002 in Afghanistan by the United States military. He was detained at Bagram and then Guantánamo for more than eight years, where he was allegedly subjected to abusive treatment, including allegations of torture. His status as a juvenile under international law was not considered either for his conditions of detention or for the “trial” he underwent before a military commission, applying exceptional rules in violation of the principles of fair trial. Following negotiations between the prosecution and the defense, conditioned by a justice system that ignores international standards, an agreement was signed and Khadr pleaded guilty to the charges against him.

In September 2008, Lawyers Without Borders Canada mobilized the legal community to support the repatriation of young Omar Khadr. It prepared and publicly released a 22-point statement demonstrating why there was no valid legal argument to support the view that Omar Khadr’s repatriation could be sought.

The organization’s involvement in the case was consolidated in the fall of 2009 when the coalition formed by Lawyers Without Borders Canada was granted leave to intervene before the Supreme Court of Canada in Canada v. Khadr. The interveners argued in the brief that Omar Khadr’s repatriation order was a just and appropriate remedy under Canadian law as interpreted in light of international law. Lawyers Without Borders Canada also participated as an international observer at the military commission hearings where Omar Khadr’s plea was entered, and his sentence was handed down in November 2010.

Since its intervention before the Supreme Court of Canada on November 13, 2009, Lawyers Without Borders Canada has been frequently called upon by the national media to provide legal insight into the proceedings in the Omar Khadr case.

On December 7, 1982, the population of the village of Las Dos Erres was annihilated by the Guatemalan army. More than 200 people, including children, were brutally murdered. The young Ramiro Osorio Cristales, then 5 years old, survived. He fled to Canada years later, after having lived through hell at the hands of one of the soldiers of the special unit responsible for the massacre. He is now a Canadian citizen.

In early 2021, Lawyers Without Borders Canada learned that Jorge Vinicio Sosa Orantes, a former second lieutenant in the Guatemalan army, suspected of being involved in the massacre, had been living peacefully in Canada for several months.

In June 2021, in collaboration with the Canadian Partnership for International Justice, and alongside Mr. Osorio Cristales, Lawyers Without Borders Canada called on the Canadian government to initiate criminal proceedings against Mr. Sosa Orantes for crimes against humanity and war crimes. Although the call was picked up by several major media outlets, including the Canadian Press, it went unanswered.

One year after disclosing the alleged war criminal’s presence in Canada to the Canadian public in May 2022, Lawyers Without Borders Canada accompanied Mr. Osorio Cristales to Ottawa to deliver, on his behalf and as a representative of the Canadian Partnership for International Justice, a statement supported by 20 organizations to the Minister of Justice and Attorney General of Canada, reminding him of his authority—and indeed his duty—under the Crimes Against Humanity and War Crimes Act, to take action on the case. To this day, the Minister refuses to meet with Mr. Osorio Cristales.

Lawyers Without Borders Canada remains committed to Mr. Osorio Cristales’ case and will continue to support him in his quest for justice. 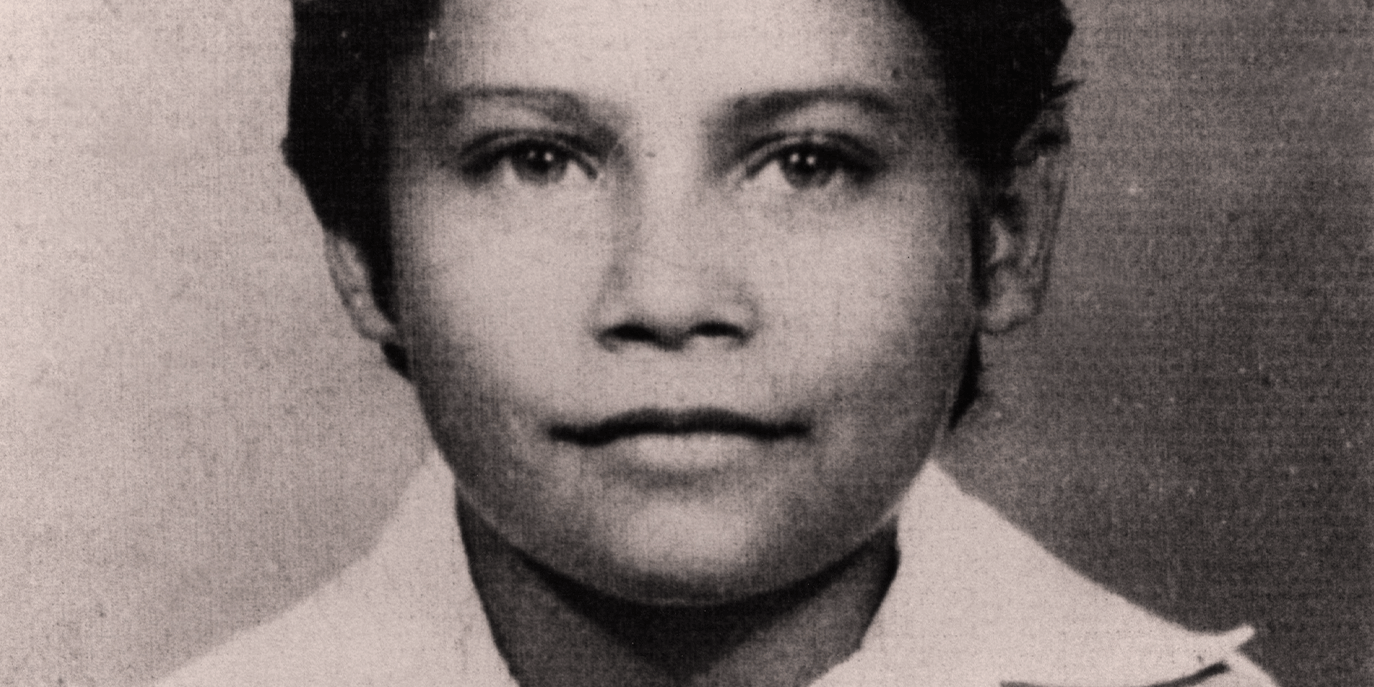 Follow live achievements of our teams in the field.