Make a donation Become a member

Human trafficking in in Guatemala, a phenomenon between normalization and ignorance 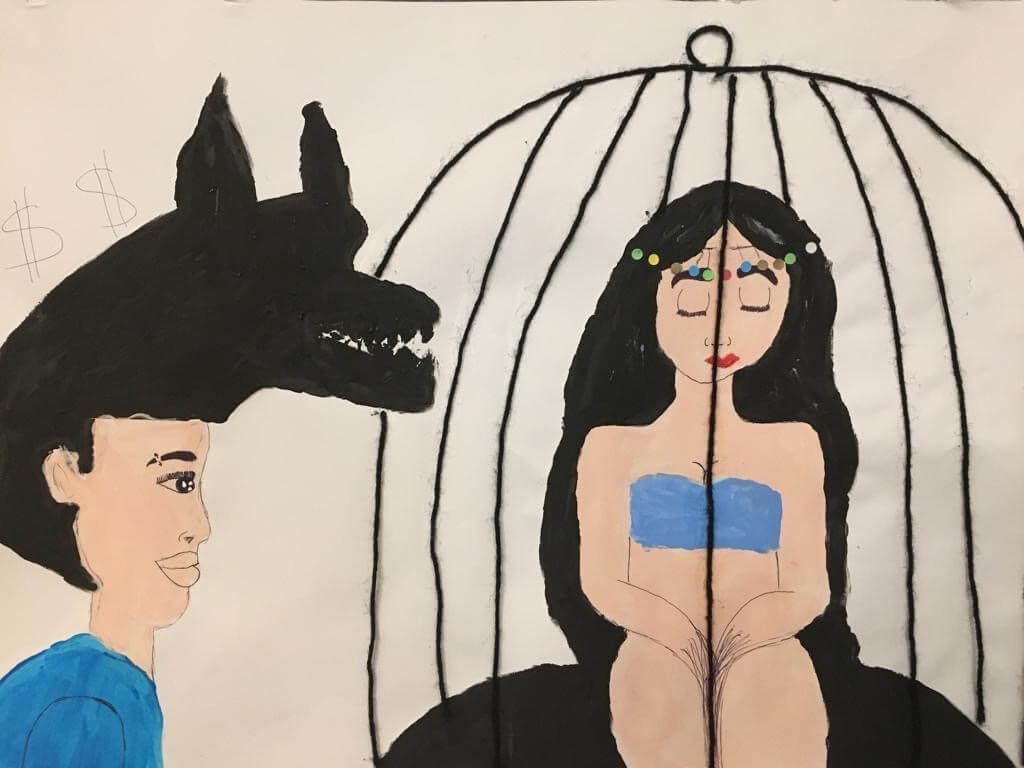 Human Trafficking? Before the beginning of my mandate, this term only evoked a definition enshrined in an international protocol, a serious violation of human rights that sometimes made the headlines, alarming figures related to organized crime, etc. In Guatemala, I discovered another reality: human trafficking (trata de personas) is a daily experience.

Bearing in mind the international and national definition of crime, strolling the streets of Guatemala City took on a completely different dimension: children who shine shoes in the streets or who sell sweets all day long, young girls who, from morning to night, make tortillas of corn and sleep on the ground for a few quetzals… all potential victims of human trafficking exposed to the sight of all and who, however, pass unnoticed because of the normalization and ignorance that surround the phenomenon.

Human trafficking, a face and a name

Following my first contact with young girls and adolescents in my partner organization, el Refugio de la niñez, human trafficking ceased to be a mere legal concept. It acquired a face and a first name, and became a life story with a broken destiny.

I remember in particular that of a 12-year-old girl whose mother offered her as a sexual object daily to several men in exchange for a few quetzals. This story is far from being an isolated case and illustrates a well-established facet of human trafficking in Guatemala, the so-called intra-family trafficking, that is, trafficking in persons orchestrated within the family itself, without any connection to organized crime. 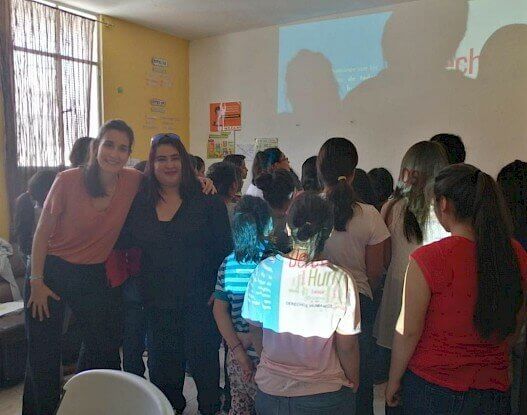 Me and the lawyer Gabriela Mena Pineda giving training on human rights to victims of human trafficking.

Despite this bleak picture, I never cease to marvel at the courage of these young victims, their strength of will and desire to go forward. Faced with this momentum of life, I cannot help hoping that their voices will be heard by the authorities of the country, that they can be protected and that they will benefit from a normative framework that offers them a real opportunity to rebuild themselves.

Through its “Northern Triangle” project, Lawyers Without Borders Canada works specifically to combat this often hidden and silent crime in order to guarantee the rights of victims by improving the investigative, prosecutorial, repressive and reparative capacities of key Guatemalan justice actors.

Nina Bries is a volunteer legal adviser in the project “Strengthening Capacities for the Criminal Prevention of Cross-Border Crimes against Women, Girls and Other Vulnerable Persons in the North Triangle of Central America” (TN2). The project is being carried out with financial support from the Government of Canada through Global Affairs Canada.

Follow live achievements of our teams in the field.

We acknowledge the courage and determination of human rights lawyers, put at risk by the unprecedented erosion of the rule of law in many of the countries where we operate.